about 2 years ago By Lucia

Queensland's jobs market is looking very good, due to the highest rate of interstate population growth and the consistent flow of project decisions, investments and movement in the market.

Interstate migration is leading the way

In terms of population growth, people are packing up their VIC and NSW homes and heading to the sunny state (as did Lucia!) for the good weather, the property prices and just general work-life balance.

Queensland’s interstate migration has continued its run with 28,668 adding to the state’s population growth for the year to June last year. 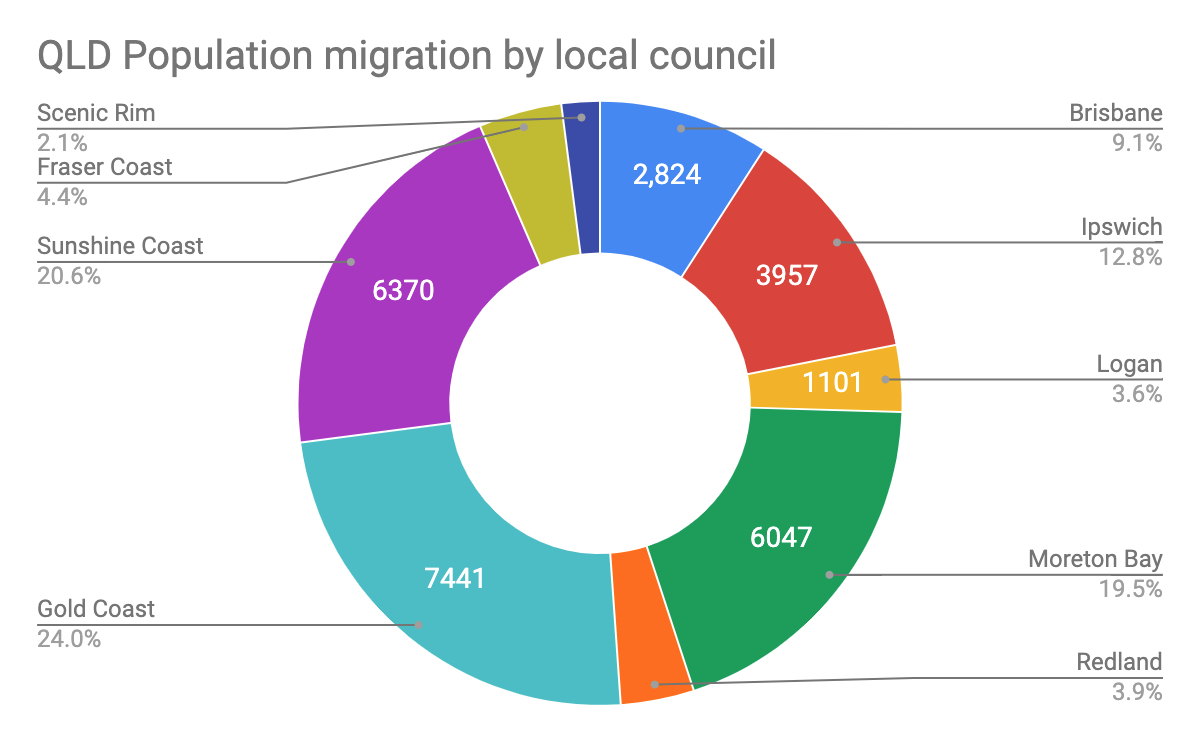 The Gold Coast, which has a median house price that’s 60% the cost of Sydney’s, attracted 7,441 new residents from other parts of Australia last year.

A big positive is the Investment in infrastructure intended to better equip QLD for the population growth.

The BIS Oxford Economics property forecast predicts construction will bottom out this year before a surge in works "in the order of 60 per cent" in the second half of 2020.

An example is the Cross River rail currently underway. This $5.4billion project will create 4 new stations and 10.2km of new railway line between Dutton Park and Bowen Hills. Approx 5.9km of new rail line will be going directly under Brisbane City.

On top of this is the $150 mill investment into upgrading the Brisbane Cruise terminal, the $8million allocated for the business plan of the High-Speed Rail between the Gold Coast and Brisbane.

Digital Transformation In the Public Sector: The challenges with implementing change